A good solar system is not only tailored to the needs of the client, but also to the structural conditions on site. In order to achieve this alignment, one important question has to be answered right at the beginning: Where can the solar system potentially be installed? Although the answer to that questions is a little different from client to client, there are usually three ways in which a solar system can be installed.

However, the installation of a roof-mounted system very much depends on the structural analysis of the concerned building. Not all roofs are able to support the additional weight of a solar system. Therefore, structural reinforcements might be needed before installation can begin.

In those cases where even structural reinforcements are not enough, or where the available rooftop space is too small, ground-mounted solar systems are installed. These solar systems are usually installed in previously unused open areas. Often times, the installation sites are close to the site where the solar energy is being consumed.

Floating solar systems are still relatively new and rare. As their name suggests, these systems are usually installed on water reservoirs or other bodies of water close to the client’s facilities. Thanks to floating devices, the solar panels sit directly on top of the surface, where they produce clean solar energy.

Out of all three available types of solar systems, floating systems offer the most advantages. They do not consume any land or require great structural changes at the site, but simply float on top of the water. This placement offers additional benefits. Thanks to the water’s cooling effect, the performance of the solar panels increases. Simultaneously, the water evaporation is decreased thanks to the shading effect of the system. A win-win situation for the solar system and the water reservoir.

Having the possibility to install solar systems in three different ways allows for maximum flexibility. And they are not mutually exclusive. For some clients, both a ground- and a roof-mounted system are installed. Or a roof-mounted system gets combined with a floating solar system. Whatever the structural conditions: There is almost always a way to install solar energy. 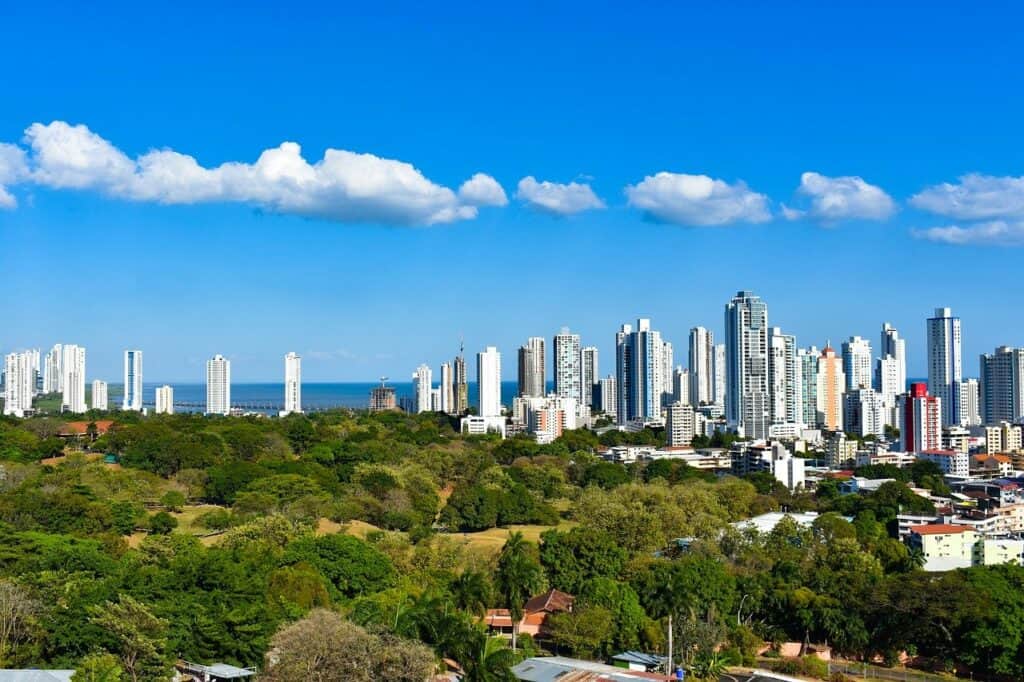 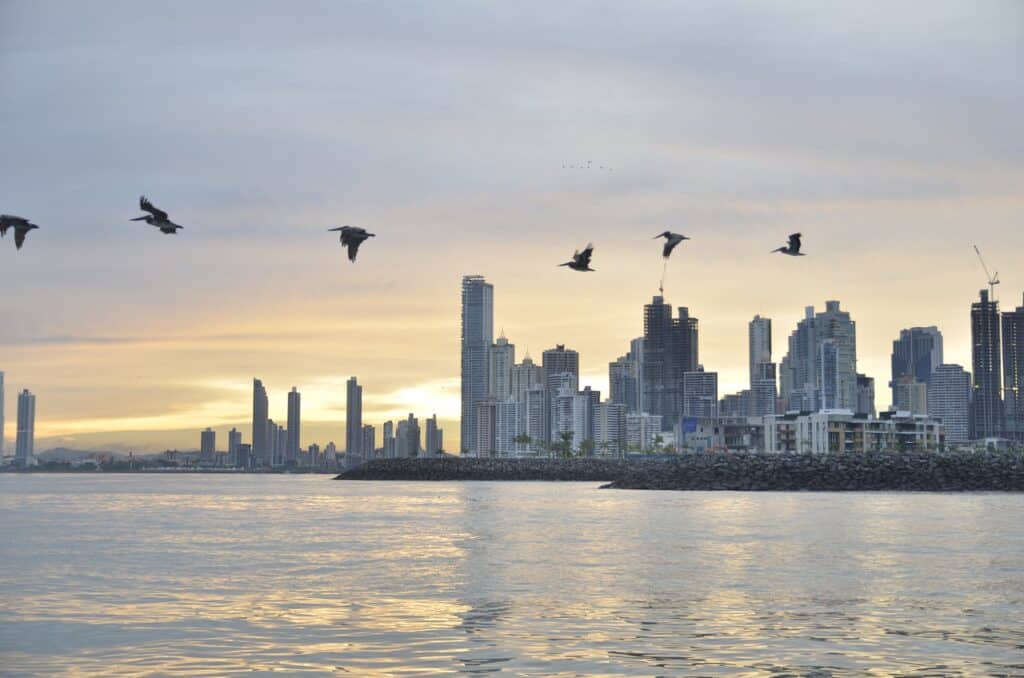 Off to Panama! We are expanding our portfolio in Latin America

We start the new year with a real bang: We are expanding to Panama! Just a few months after entering the Chilean…