Bloomberg Future of Energy Summit 2017: past the tipping point

Energy is going to reach a zero-marginal-cost point in 20 years – and it’s not because coal is getting any cheaper. At the Bloomberg New Energy Finance (BNEF) 2017 Future of Energy Summit, renewable energy was (unsurprisingly) central to the discussion. The development of clean energy technologies is accelerating faster than even the BNEF forecasters have predicted and the event, held in London on the 19th and 20th of September, was buzzing with stories of an industry that’s at the tipping point of outpricing fossil fuels. ecoligo CEO Martin Baart shares his learnings.

One of the key messages was that the move away from traditional energy to renewables is not just a strategic option anymore, but a must for every utility who wants to survive. This is no longer an idea propagated only by those in the sustainability field, but one maintained by CEOs of utilities such as EON, Innogy and Enel throughout the summit.

Another interesting topic was the need for large utilities to understand and accept that energy will be “for free” in the next 20 years. This means changing the way the world buys, sells, values and regulates electricity.

In terms of renewable energy costs, base cost is seen as the new paradigm as grid parity has long since been met and surpassed. This demonstrates the price drop that is contributing to the aforementioned changes.

Utilities are also trying to innovate. IoT, AI, Blockchain, Big Data and Energy Storage were all mentioned over the course of the event: developments that you would expect large companies to adopt in our technological age. However, there is a growing awareness of the need to serve the people behind their customer numbers: utility CEOs are concerned with how to make such a commodity emotional. The innovation also extends to new markets, as these companies – faced with changes in the state of the market at home – become more willing to look further afield for growth opportunities.

I sat on a panel with Scatec solar, Mainstream Renewables Power and Africa Greenco, where we discussed working and investing in sub-Saharan Africa, with a focus on managing risk. Working in these markets, we share similar views:

Overall, it was great to have such a mix of key players in the energy industry together and lots of interesting discussions and points of view came out of that. I look forward to seeing how these have developed at next year’s event. Find more information and watch the keynotes of the summit here.

Martin Baart is CEO and co-founder of ecoligo. He spoke on the Countries and markets: Africa: Investing in Sub-Saharan Africa – focus on risk management panel at the BNEF Future of Energy Summit 2017. ecoligo is a solar utility that provides low-cost solar energy to businesses in emerging markets. 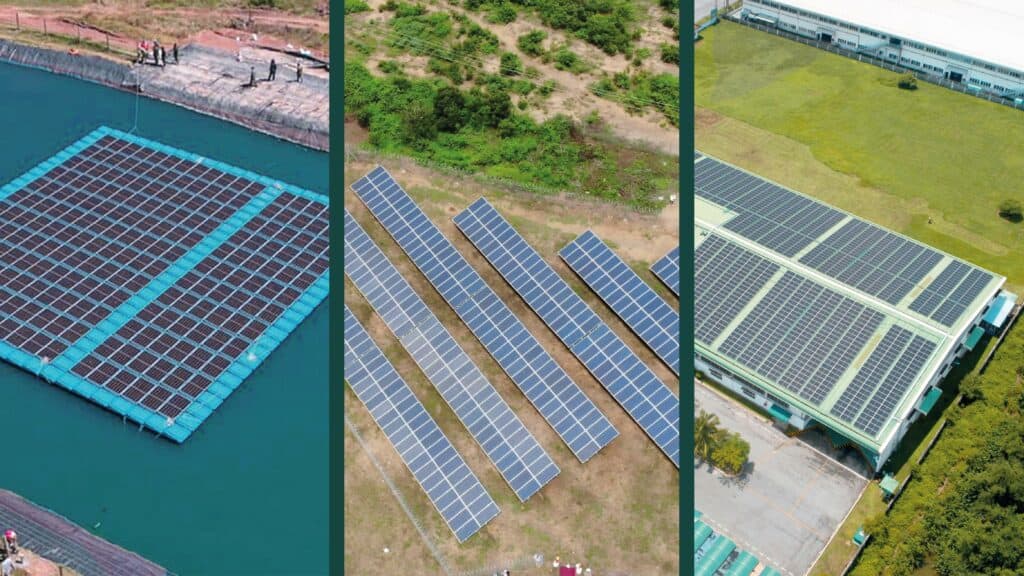 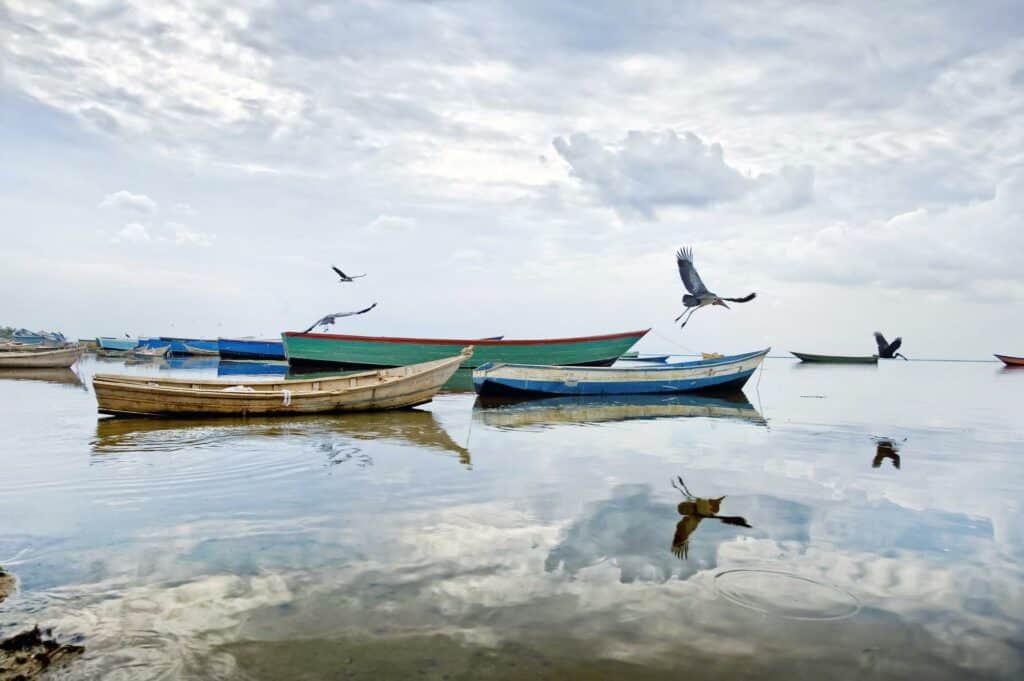