Kenya: the powerhouse of East Africa

Thinking of Kenya, a lot of people have a very clear image: dusty, unpaved roads through a vast savannah, passing clay huts, and a population living in poverty.

A growing economy and infrastructure

Unfortunately, this image is drawn by prejudices. By now, Kenya is a fast-growing economic power in East Africa, which is why the economy grew in 2015 by approx. 6%. This growth let Kenya rise to third place in an overall African and Asian context, just behind China and the Philippines. Furthermore, the average gross domestic income of 1,160 USD is above the World Bank’s threshold for middle-income countries.

A strong economy needs a strong infrastructure, which Kenya has and continues to develop. For example, a paved, multi-lane road leads from the harbour town of Mombasa to Nairobi. This infrastructure is expanded even further: A 485 km long train track from Mombasa is being built to Nairobi, shifting heavy load traffic from the road to the rail – a megaproject in which approx. 3.8 billion USD has been invested. Also in Nairobi, which is badly affected by heavy traffic jams, a new ring highway is bringing relief to busy roads.

Besides traditional infrastructure, Kenya nowadays is well-known for its ‘digital leapfrogging’. Instead of investing in hard-wired infrastructure based on copper cables for its telecommunication, the country adopted fully mobile services directly: almost 90% of Kenyans have a mobile phone. Not only has this impacted how information is sent and received but has also greatly impacted the economy: phones, both smartphones, and simpler models, are used for payments as though there never was any other way. This trend is setting an example for the rest of the world.

The country also wants to be first with regards to digital innovation, with capital city Nairobi earning the nickname of the ‘Silicon Savannah‘ in relation to the ‘Silicon Valley’ in the US. A prime example of this is the ‘Konza Techno City’ – a completely new city currently being built, which will act as a technology hub. The goal is to support the companies that are already leading the Information & Technology sector in Kenya, therefore encouraging the growth and development of this sector.

A strong economy needs a strong infrastructure, which Kenya has and continues to develop.

With ever-increasing demand, the energy sector also is in a position to leapfrog. Instead of investing in large, central power stations, decentralised renewable energy solutions offer an opportunity to lower costs and increase supply in a sustainable way. A key example is solar: as the cost of Photovoltaics drops, power from the sun becomes increasingly attractive. These cost savings can impact businesses and industries such as agriculture most, whose resulting growth would then support the economy. Furthermore, as commerce and industry consume 73% of Kenya’s electricity, switching to solar would also decrease CO2 emissions dramatically.

Despite Kenya’s growth and financial innovations, access to finance is still one of the biggest barriers to the implementation of renewable energy solutions. By crowd-financing solar systems for businesses such as Penta Flowers, a flower farm in Kenya, ecoligo is removing this barrier and enabling a sustainable energy future.

How alternative finance breaks the Catch-22 of floating solar

With myriad benefits that go beyond producing clean and affordable energy, it’s no wonder that floating photovoltaic (FPV) projects are being increasingly… 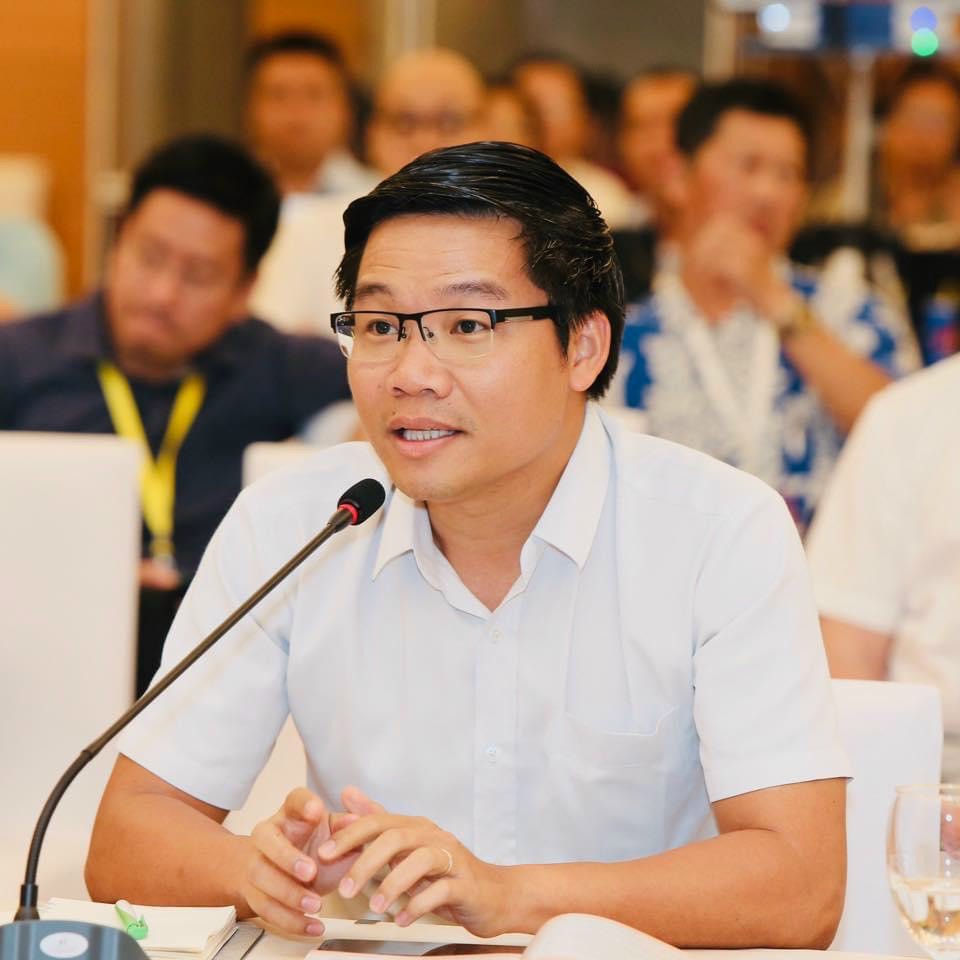 Since entering the Vietnamese market in February 2020, ecoligo has had had a great partner at our side: Vu Phong Solar, a… 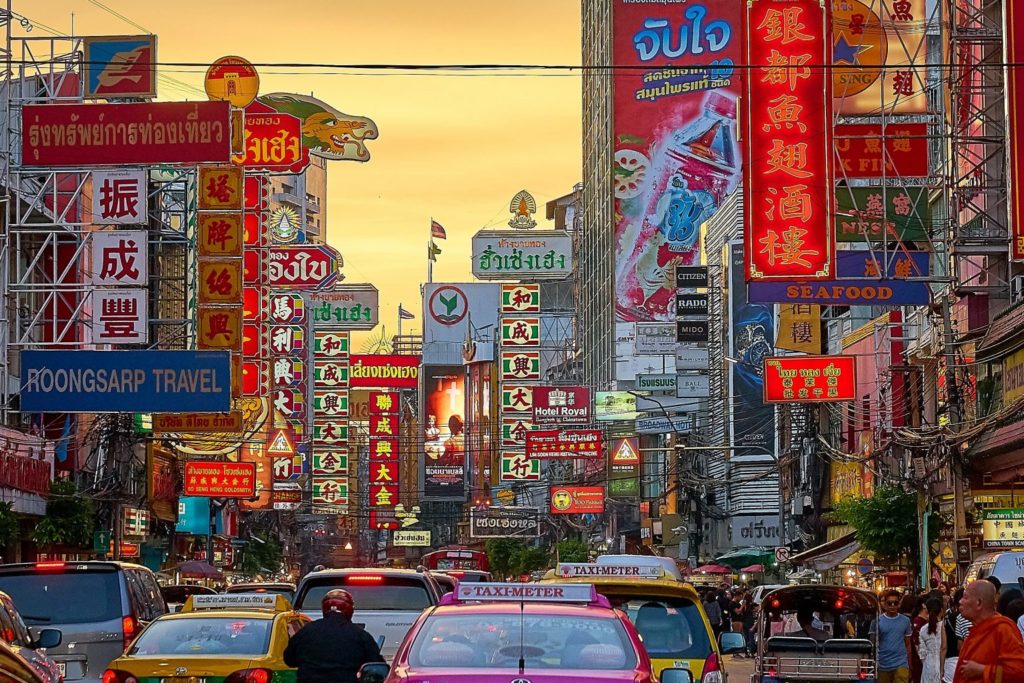 The changing face of energy in Thailand: An interview with Joost Siteur

When it comes to solar energy in Southeast Asia, Thailand has historically led the way. “The country had more of a need”,…